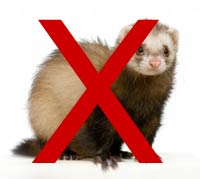 It’s no surprise to me. It’s finally been acknowledged that the site is no longer core to the company’s business strategy.

Wow. It took three years and several hundred million dollars (at least) to work that out.

The idea was lame right from the beginning. It added no benefit to the user.

Also, e-commerce sites became cheap enough that any retailer could set-up a presence. Obviously this was not factored into any projections for the future of the site.

Add to this the fact that Telecom was in the business of selling mobiles and phone plans. What gave them the notion that this was ever going to fly.

I’m surprised it lasted so long, and sad that so much revenue was expended on a site that went, and was going, no-where.