I wrote posts during the Wellington Mayoralty about the abundance of classic cars being driven by would-be councillors – no doubt in an attempt to be noticed. 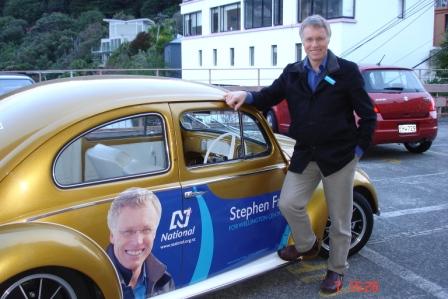 Is this an attempt to be ‘hip’?

It’ll certainly appeal to the baby boomers. Well, the car will at least.

2 thoughts on “Politicians and their cars”